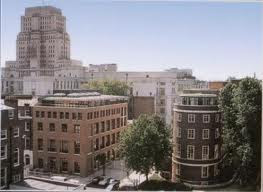 This bequest was made to the University in 1891 to encourage the study of “Arabic, Persian, Hindustani and other Oriental languages”. There is one scholarship available, valued at £6,000 (for one year only). The scholarship may be used to off-set tuition fees or for living expenses.

* Open to UK/EU and overseas applicants.